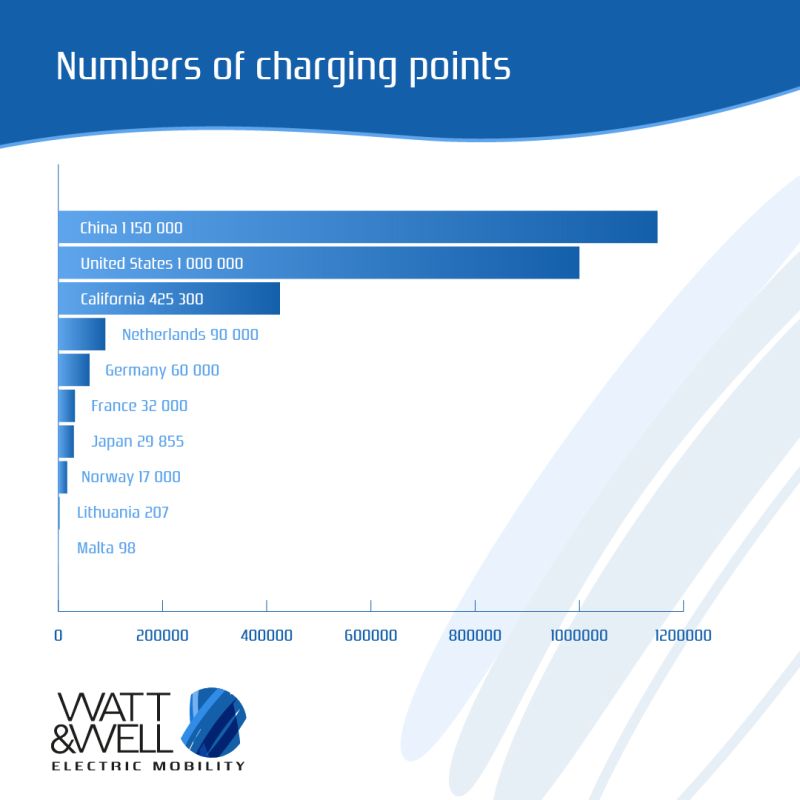 As we highlighted in a recent post, the alternative fuels infrastructure regulation (AFIR) – which sets concrete targets for deploying new #mobility infrastructure was adopted by the European parliament in June this year. This regulation requires EV recharging stations with a minimum power of 150 KW to be installed at least every 60 km on main roads, by the end of 2025 for cars, and by the end of 2030 for trucks. This involves the installation of up to 6.8 million public charge points, the equivalent of 14,000 charge points per week, between now and 2030.

New data analysis from the European Automobile Manufacturers’ Association (ACEA) shows that half of all EV charging points in the EU are concentrated in just two countries – the Netherlands (90,000 charge points) and Germany (60,000), followed by France (32,000).

According to the IEA, publicly available EV charging points worldwide approached 1.8 million, up by nearly 40% in 2021. China continues to lead the way. It is the largest EV market in absolute terms with around 10 million vehicles, representing 46% of the global fleet and about 1.15 million chargers.

Norway has the highest market penetration per capita of EVs in the world with EVs representing 86.2% of new car sales in 2021. There are almost 17,000 charging stations around the country.

In the United States, a report published by Zutobi showed that the number of EVs increased by 87.5% in 2021, increasing from 543,610 to just over a million today. California has the highest number of registered EVs at 425,300 equivalent to just over 3% of total cars.

The recent Bipartisan Infrastructure Law (BIL) provides $7.5 billion to develop the country’s EV-charging infrastructure, with the goal to install 500,000 public chargers nationwide by 2030. However, in a scenario where half of all vehicles are zero emission vehicles by 2030 in line with federal targets – Mckinsey estimates that America would require 1.2 million public EV chargers and 28 million private chargers by then.

In Japan, plug-in hybrid vehicles represent 38% of new car sales, whilst battery EVs make up less than 0.5%. As a result, the public EV charging infrastructure remains relatively low although the market is projected to see significant growth between now and 2030. Initiatives laid out by the government of Japan include support funds for infrastructure development. Moreover, the CHAdeMO Association in Japan recently made advancements to promote fast charging.

As a power electronics equipment provider, Watt & Well is providing fast charging modules that are critical for the development of DC charging stations. For more information visit our website or contact@wattandwell.com 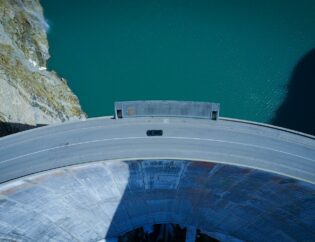 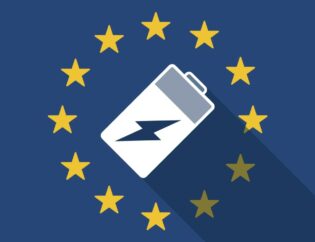