As reported by Les Echos, TiLT Capital, the energy transition specialist of the Siparex Group, together with BNP Paribas Développement and Bpifrance, will enter the share capital of electronic equipment manufacturer, Watt & Well, as minority shareholders in the context of a primary operation of €9,8 million.

From Watt Consulting, a start-up created in 2008 by Benoît Schmitt and Raul Iglesias, specializing in power electronics, the company became Watt & Well in 2015 to specialize in the manufacture of cutting-edge, proprietary power equipment in small and medium series. Watt & Well now manufactures various components for 3 main markets: Electric Mobility, with equipment for EV charging stations (unidirectional and bidirectional modular power units and communication modules), Energy, which includes the development of power conversion modules for innovative renewable energy applications, and Aerospace, where it has most notably been involved in the construction of the Ariane 6 launcher.

The head office and production site of Watt & Well are located in Pertuis, in the Vaucluse, southeastern France. Its impressive R&D facilities, located in Massy, south of Paris, ensure the protection of their dedicated technology through 9 patents (of which 4 are pending). The company is also present in the United States, where it has opened a commercial office in Houston for business development, sales, and after-sales service for the American market.

Operating at the heart of fast-growing markets, most notably for EV charging stations thanks to the massive adoption of electric vehicles, Watt & Well employs 56 people, including 29 engineers and 6 doctors. The company is now positioned as a real industrial leader with advanced proprietary technology in one of the flagship sectors of the energy transition and has asserted itself as a primary supplier for critical equipment with reference industrial players in each of their sectors.

With the capital entry of TiLT Capital, accompanied by BNP Paribas Développement and Bpifrance, Watt & Well intends to pursue its international expansion (as shown with the recent establishment of a local branch to develop its activity in Norway) and accelerate the development of its electric mobility business by significantly strengthening its sales teams. The new financial capital will also allow the company to invest strongly in R&D and production, to remain at the cutting edge of technology in its three key sectors. Furthermore, to maintain its position as a leading partner for its customers, Watt & Well has set up an important recruitment plan.

By opening its share capital to TiLT Capital, whose investment thesis is focused on the energy transition and decarbonation, as well as BNP Paribas Développement and Bpifrance, the management of Watt & Well wishes to further develop its ESG policy and inscribe decarbonation at the heart of its product and service offering to customers, and thereby contribute to their efforts in terms of energy efficiency and emissions reduction. Finally, it is in this same spirit that the company and its new investors have decided to take the opportunity of this fundraising to give access to the share capital for all of its employees. 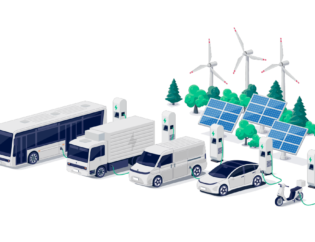 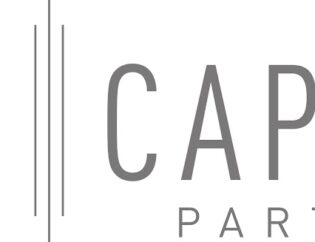 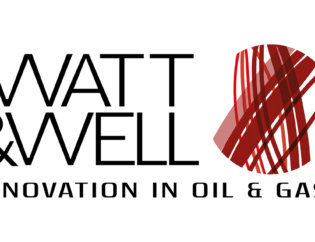 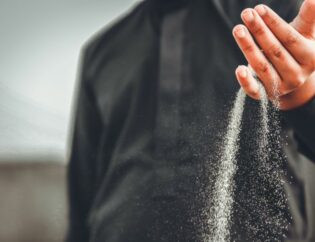 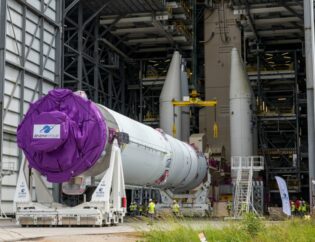 vamtam-theme-circle-post
 Category News
At the Guyana Space Center, preparations for the inaugural launch of #Ariane6, are entering the final...
Read More 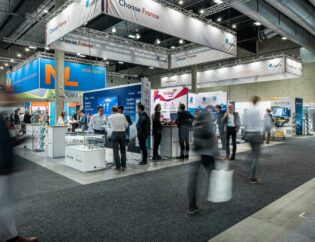 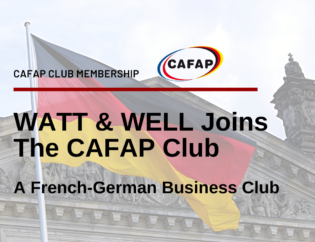 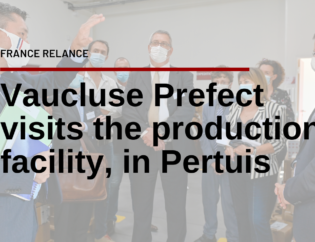 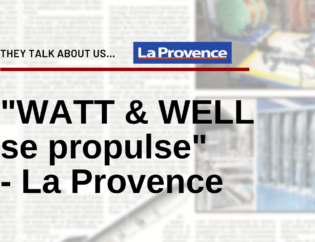 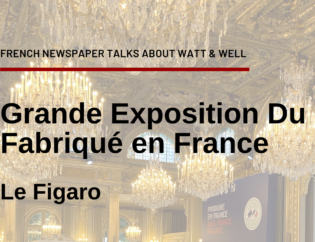